If you don’t think you’re familiar with the Cinque Terre area of Italy, think again! The 5 incredibly quaint fishing towns that make up Cinque Terre are those breathtakingly beautiful, rainbow colored towns sitting on the cliff sides that I’m positive you’ve seen before in photos. Though, if you thought it looked good in the photos, just wait until you see it in person. Not only does Cinque Terre boast some awesome clear-water cliff diving and features some of the most scenic beaches on the Italian coast, but it’s also famous for it’s pesto. If you visit Cinque Terre and leave without trying the pesto, you’ve made a massive mistake that your taste buds won’t forgive you for. But besides eating your heart out, be sure to do the infamous Cinque Terre hike. I won’t lie, the hike is definitely challenging, but the views along the way are well worth the hard work. Lastly, do yourself a favor and go to Monterossa Beach. Aside from being absolutely stunning, Monterossa is lined with tons of little eateries and beach-side bars you can’t miss.

Besides the fact that Game of Thrones is filmed here, Split holds its own against the larger cities like Dubrovnik. I really loved Split for its quaintness and the fact that it’s full of fun nightlife and things to do. If you’ve ever seen those crazy photos where the water is so clear it looks like the boats are floating on air, it was probably photographed here. This city gives any traveler the best of both worlds, offering beaches that are nothing short of paradise, as well as awesome shopping and nightlife. If you’re going to Split, or anywhere else in Croatia, you can’t skip out on the Krka Waterfall in Plitvice Park. I’m not joking when I say that I shed a few tears at how unbelievably beautiful it was. Also, while I was in Split I took an island-hopping boat cruise that I highly recommend to anyone visiting the area or Croatia in general. It really allowed me to see more of Croatia besides just Split and there’s, of course, the added bonus of the handmade Croatian moonshine that is so generously handed out by the boat’s captains. How’s that for immersing in the culture?

Okay, let’s be real, there are obvious reasons to love Amsterdam, but the one that needs much more attention is the beauty of the city, itself. When I went to Amsterdam I had the privilege of going right at the turn of Fall, when the leaves were the brightest shades of orange. One word: Gorgeous. The rustic apartment buildings and old world construction of Amsterdam set a certain vibe to the city that was unlike any other place that I visited in Europe. The city was charming and quaint, extremely picturesque along the canals, but also loaded with fun things to do. The “coffee shops” are a must-do. I don’t care what your habits are, they’re an experience to be had. Definitely rent bikes and see ALL of the city, I can promise you that with all of the amazing food Amsterdam has to offer, you’ll need to bike around to make room for the next meal. Lastly, of course, visit the Heineken Factory. It’s a really cool experience, a little educational so you don’t feel totally irresponsible while gallivanting around Europe, and at the end they give you a free boat cruise on the canals. Can’t beat that.

St. Moritz is the Chanel of ski towns. When I visited the small town, it was off season, so many of the high end shops were closed until the Winter. I recommend going during the high season when the town is a little bit more lively, though it will definitely cost you, I can promise you that. Known for being the ski town where the richest of the rich ski the Alps, this town is centered around a gorgeous lake and surrounded by snow-topped mountains. Those there are a number of small, family run businesses selling the famously delicious Swiss hot chocolate, you won’t have any problems finding the same high end shops that line Rodeo Drive in Los Angeles. While in St. Moritz, I took the time to ride their famous Glacier Express train through the mountains. The views were so crazy beautiful, I’m not even going to attempt to describe it in photos. You’ll have to go see for yourself!

To be honest with you, I’m not much of a partier, but let me tell you, my friends definitely are. So, when I was traveling Europe with them, it’s no surprise that I ended up in Corfu. In Corfu we stayed at the Pink Palace, the one-stop destination for party enthusiasts. The hostel, itself, was beautiful and entirely pink. You can imagine the photos I took. If toga parties, beach side bars and all-day booze cruises are your thing, then Corfu is your place. Even though I’m not the first one running to the bar at the beginning of the night, Corfu was still really enjoyable. The Pink Palace Hostel rents ATV’s to the guests and gives ATV tours through the island. It was, hands down, one of the best decisions of my entire trip. Aside from ATV-ing being an awesome time, I really got to see the whole island for multiple different points of view. The ATV’s are cool to take into the main part of town, which looks exactly like you’d expect Greece to look:  gorgeous, cobble-stone lined, and like paradise.

This site uses Akismet to reduce spam. Learn how your comment data is processed. 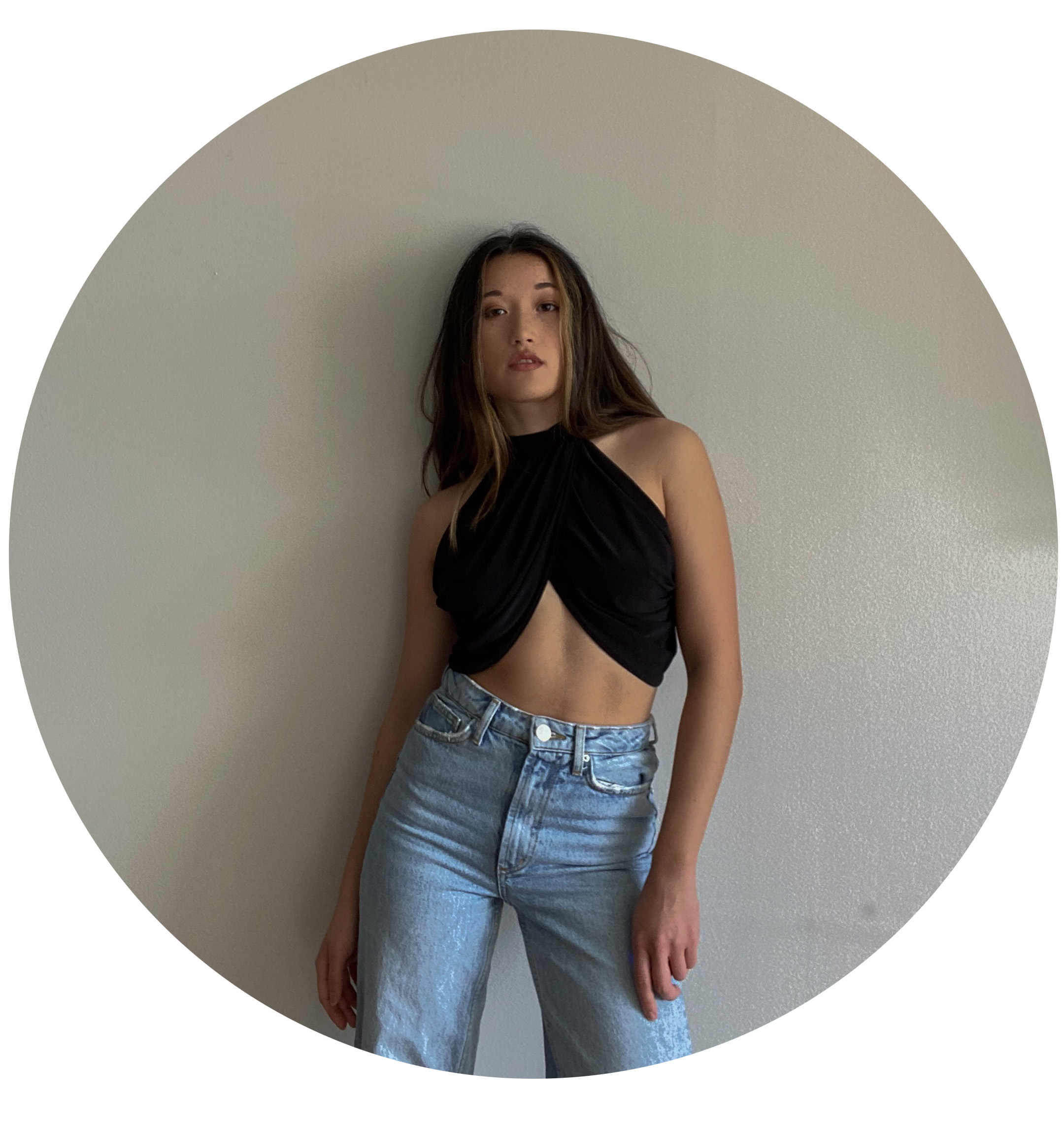