If you aren’t a fan of spicy food, then I feel sorry for you, because it turns out that spicy foods are fat’s worst enemy. Just eating spicy foods can boost your metabolism by as much as 8%. Things like hot peppers and spices like Cayenne can give your body that extra kick-in-the-ass to burn off that unwanted fat. How? There’s actually a lot more to that sweat that breaks out after eating something spicy than you’d think. Spicy foods actually heat up your entire body in a process called “thermogenesis,” which makes your body burn more calories, faster. The whole science behind the fat burning properties of spicy foods is a little tricky to understand, but an article written on Medical Daily dumb-ed it down and summed it up perfectly by saying:

Okay, so in case that went over your head, spicy peppers and spices have the same fat burning properties that exercise does. Don’t get me wrong here, if you really want to slim down and tone up, exercise is unavoidable, but making spicy meals a part of your diet can make your body goals a lot easier to achieve. So eat up, spice it up, and feel that burn.

This site uses Akismet to reduce spam. Learn how your comment data is processed. 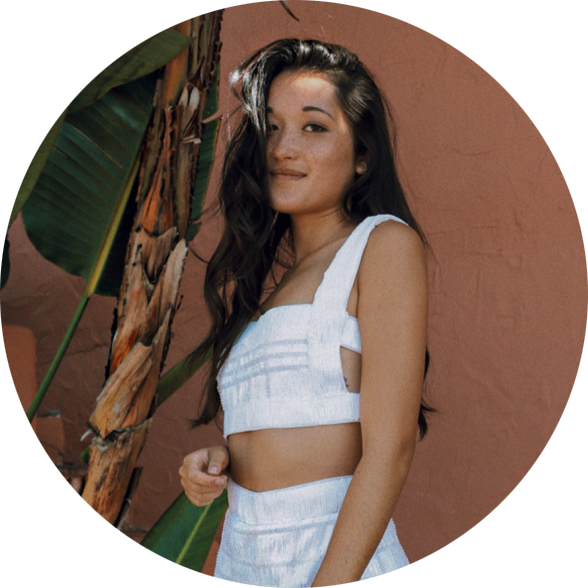 This error message is only visible to WordPress admins


Error: There is no connected account for the user 20217352 Feed will not update.